Episode 4 A Haunting At Whistle Binkies

Gasping breaths, a wailing baby and disembodied voices, just three of the spooky phenomena experienced recently by a team of paranormal investigators brave enough to undertake a late night vigil in what claims to be Edinburgh’s most haunted pub, Whistle Binkies.

In normal times, Whistle Binkies comes alive in the evening to the sound of live music. When the doors close, however, and the revelers have headed home, it’s the spirits of the past that come out to play, or so believes Sarah Pickston of Spirit Vision Paranormal Research. The Cheshire-based group, comprising husband and wife team Sarah, 35, and Lee Pickston, 48, and Rocky Appleton, 35, arrived in Edinburgh earlier this month to visit some of the Capital’s most eerie sites, guided by local historian John Tantallon of North Edinburgh Nightmares. Their visit culminated in the late night vigil at the popular pub located in a section of the underground vaults running beneath South Bridge and the Old Town.

Spirit Vision visit ‘haunted’ locations around the UK and record their experiences which are then posted on YouTube for all to see. “We formed Spirit Vision 18 months ago,” explains Sarah. “Between us, we have more than 20 years experience doing this. Normally we explore abandoned hospitals and asylums where we find the majority of our activity, but having watched John's North Edinburgh Nightmare documentaries we got talking to him. Investigating the vaults had always been something we'd been interested in, it proved the highlight of our year so far.”

John, who joined the team for part of the vigil takes up the story, “Lee contacted me with regards to finding locations for a Scottish episode of their web show. An old friend connected to the Cowgate pubs suggested Whistle Binkies and, after a few calls, they arranged for the overnight vigil to take place."

He continues, “Having written many stories with a supernatural theme and visited hundreds of haunted locations, I had never participated in an investigation like this. I researched as much as possible in advance about the history of Whistle Binkies and the Niddrie Street Vaults and discovered tales of the Imp and the Watcher, two ghosts reported to have manifested the depths of Whistle Binkies. They fascinated me.”

The pub itself has a long and colourful history. Located in the arches beneath South Bridge with entrances on the bridge and Niddry Street, its location has long been a part of the Capital’s drinking scene, as bar supervisor Morven Coghill, 27, reveals.

“In the early-1800s there was a pub on this site called The Poets’ Corner. People would queue outside the pub and be allowed in for an hour at a time. They would open the doors, everyone would go inside, the doors would be shut again and a new queue would form. After an hour they'd throw everyone out and the new queue would go in… but about a quarter of the people in the queue would be pickpockets employed by the pub to befriend those in the queue. Then, when you were locked in, these pickpockets you thought were friends would rob you.”

Setting up in the very caverns that would have been familiar to those ne’er-do-wells - the bar calls them their ‘caves’ - Sarah and the Spirit Vision team used a selection of electronic devices to help them detect any spirits that might be present.

Lee, the self-confessed skeptic of the group, says, "Until I actually see a ghost, I'm on the fence,” before listing the equipment they use. “We have a Spirit Box, which scans airwaves for signals [also known as an Instrumental Trans- communication (ITC) device, it facilitates communication with non-physical entities], REM Pods, which emit an electromagnetic frequency, if something breaks that field it sets of an alarm, and motion balls, which flash if anything touches or brushes past them."

Having arrived at 7pm and set up, the eight and a half hour vigil, which has been edited down to 39 minutes for the webcast, began. A lot of waiting ensued but it was worth it Sarah insists. “We were a bit worried because normally we spend up to four nights at one location, so it was amazing to get what we got. It shows just how active that location is if you take the time to stop and listen.”

READ THE FULL ARTICLE ON

Our team is comprised of highly capable, talented, hardworking individuals that are dedicated to the paranormal field we all bring different backgrounds and knowledge into the paranormal and urban exploring. We're three friends that are passionate about what we do Whether it's a haunted house, hospital or an abandoned farmhouse, we will not allow fear to stop us. Here is how we work: first we research our buildings, after our team will go into a property to do a full night's investigation there conducting different experiments and using some equipment. Once the analysis is done, we determine whether the incidences are paranormal or not. On most occasions some properties may need more than one night's investigation in which case we will spend more time as needed.

Between us we have been trying to attempt to address the impossible for years, and our prior successes speak to our ability. We have the latest tools and sound investigators to help understand the afterlife.
If you have any questions to ask the team or to join the #svarmy contact us below 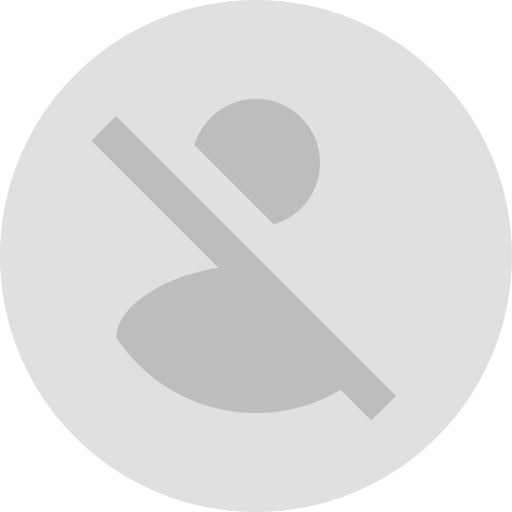 Omg this team are outstanding apart from the fact they are genuine they also share great pictures of there journeys on Instagram. I love watching there series o...
Read more
All reviews

Kel bought one of our Full spectrum IR cameras. We're looking forward to hearing her feedback.
One of our excited customers
Very Friendly and always on time. Thank you
Richy Picking

I really do enjoy opportunities with state of the art equipment

Great Paranormal equipment, I got the night Vision camera and its LIT!!!! 😊 Great job guys

An email will be sent to the owner